Lecturer in German and Italian Studies 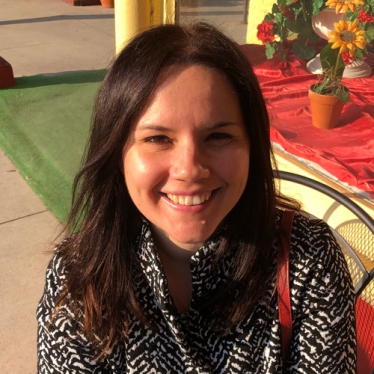 She has taught courses on Italian language at all levels (beginning, intermediate, intensive, conversation), testimonies and witnesses of Italian culture, fascism and cinema, and Primo Levi.

During and after obtaining her Ph.D., Valentina has pursued a number of additional research projects, among which is the creation of an international network of Levi scholars (2021 Summer School Primo Levi. Transnational Perspectives). Valentina’s primary research intersects with several fields of study and her interests also include Italian contemporary literature, comparative literatures, Italian Jewish and Holocaust studies, fascism and cinema, literature and science, animal studies, Anthropocene and ecocriticism, and second language acquisition.

She has published on Primo Levi and William Shakespeare, Primo Levi and Franz Kafka, the non-professional actor child in neorealism, the representations of Italians and italianità during fascism, and the British Bildungsroman.