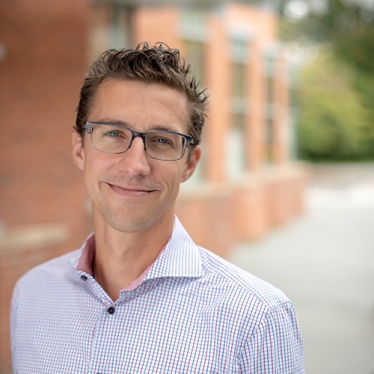 Timothy Recuber is a sociologist whose research focuses on mass media, digital culture and emotions. He is the author of Consuming Catastrophe: Mass Culture in America's Decade of Disaster. The book argues that media coverage of the September 11 attacks, Hurricane Katrina, the 2007 Virginia Tech shootings and the 2008 financial crisis encouraged viewers to empathize with the suffering of others, but in individualistic and short-sighted ways. His next book-length project will examine the ways that digital technologies are changing how we engage with death and dying.

Before coming to Smith, Recuber taught at Hamilton College and Princeton University. At Smith he teaches classes such as Introduction to Sociology, the Sociology of Emotions, Media Sociology and Qualitative Methods.