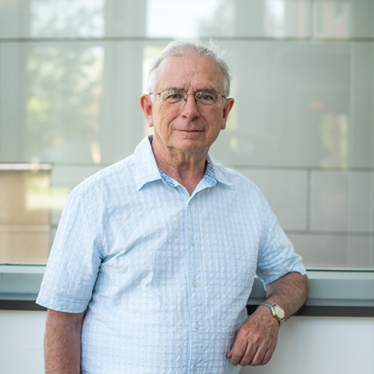 Tom Rohlich retired from Smith College in June 2015 and is now professor emeritus in the Department of East Asian Languages & Literatures. He still lives in Northampton and maintains his active interest in Japanese studies. In the 2018–19 academic year he will participate in a Kahn Arts Institute Project on food at Smith College, where he intends to study versions of authenticity in the internationalization of East Asian food culture. He can be reached through his Smith email account and enjoys hearing from former students who enrolled in any of his EALL courses, the First-Year Seminars and interterm study trips to Kyoto, as well as from those who studied in Kyoto during his years as resident director of the Associated Kyoto Program (1992–94, 2007–08, 2015–16).