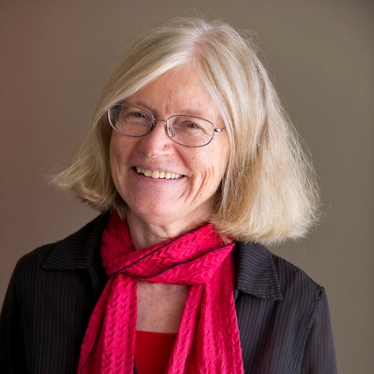 Edwards studies stars that are forming deep within molecular clouds in the galaxy. The gravitational collapse of rotating, denser-than-average "cores" within a molecular cloud results in the creation of a central protostar surrounded by a flattened spinning disk of gaseous material, with dimensions comparable to the solar system. At first the circumstellar disk is in a phase called an accretion disk, where mass is transported inward toward the star and angular momentum is transported outward. Planet formation likely occurs primarily during the accretion era.

Edwards’ work has focused on studying star formation in the accretion disk phase, particularly for low-mass protostars that are progenitors of sun-like stars. The accretion phase is intriguing because it is always accompanied by the simultaneous presence of a high-velocity ejection of material into collimated, bipolar jets that emerge perpendicular to the plane of the disk. Although we know that accretion disks and jets of expelled material are always seen together, exactly how this pairing happens is a mystery.

She uses spectroscopic techniques to explore the dynamical processes that occur in the disk itself as well as in the region where the disk meets the star with the goal of understanding how material is launched into winds that leave the system, carrying away mass and angular momentum. The evidence indicates there are multiple modes of launching these winds, characterized by different velocities. Magnetic fields of the star and the disk are implicated in the high velocity ejection that arises close to the star while high energy radiation from the star is the more likely cause of the lower velocity winds that arise in the out part of the disk. In addition to evidence for winds, some of the lines that she studies also show kinematic signatures of mass falling towards the stellar surface, leaving from the truncated inner edge of the disk and lifted up along magnetic funnel flows to fall ballistically toward the star. We also see spectroscopic evidence for accretion shocks where the funnel flow meets the stellar surface. All of these phenomena occur at the same time planets are forming in the disk, and they are important in determining the environment in which planet formation occurs.