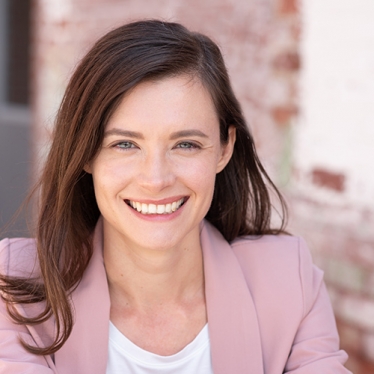 Susanna Ferguson is a historian of women, gender, and political thought in the  Middle East. Her research focuses on how questions about women, gender and sex shaped political imaginaries across national boundaries in the 19th- and 20-century Arab world.

Ferguson is currently working on a book manuscript titled Formative Years: Gender, Education, and Democracy in the Arab East, 1860-1939. The book is a feminist conceptual history of upbringing (tarbiya) as it was articulated by intellectuals writing in Arabic between the last decades of the Ottoman Empire and the outbreak of the second World War. It focuses on women writers raised in Beirut and Mount Lebanon who moved to Cairo around 1900 to become preeminent theorists of tarbiya, an old Arabic word for cultivation and upbringing that came in the 19th century to refer to new structures of formal schooling, new pedagogies and the female labor of childrearing, moral cultivation and subject formation in the home. Through these writers and others, the concept of tarbiya moved across gender, geography and sect to enable new political imaginaries: upbringing became the way to shape men and women fit for representative politics and new class formations, to produce an Arab world capable of facing rising European power, and to refashion various intellectual traditions for a new age.

Ferguson has published on questions of gender, education and women’s activism in Comparative Studies of South Asia, Africa, and the Middle East and the Arab Studies Journal. She is a longtime host, former editor-in-chief and now associate producer at the Ottoman History Podcast, where she also co-curates the series on “Women, Gender, and Sex in the Ottoman World.” She is currently working on new research on gender and science pedagogy in 19th-century Beirut and on the history of sexual science in Arabic.