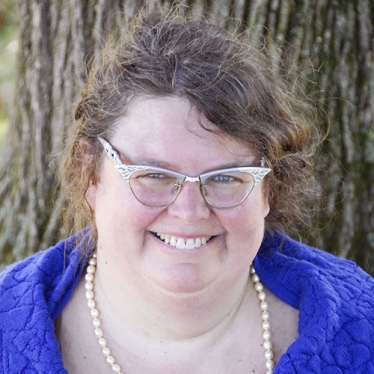 Susan Stinson is the author of four novels and a collection of poetry and lyric essays. Spider in Tree (Small Beer Press), her most recent novel, is about Northampton in the time of Jonathan Edwards, 18th-century preacher, theologian and slave owner. Her novel Martha Moody was published in a 25th anniversary edition in 2020 by Small Beer Press. Stinson has received the Outstanding Mid-Career Novelist Award from Lambda Literary and was Writer in Residence at Forbes Library from 2010 to 2015. She has had fellowships at the Blue Mountain Center, the Millay Colony, Norcroft, the Wurlitzer Foundation and the Banff School of Fine Arts. She was a writing fellow at Hawthornden Castle in Scotland, and a William Randolph Hearst creative artists research fellow at the American Antiquarian Society in Worcester, Massachusetts. She is currently at work on Lamentation Hill, a historical novel set in 17th-century Hartford, inspired by the wild life of Elizabeth Tuttle, grandmother of Jonathan Edwards.

Her work has explored themes around queerness, fatness, religion and New England colonial history. She is interested in elements of the literary weird and in fiction grounded in passionate, varied research.

She has recently written a series of short essays about writing craft for Poets & Writers.