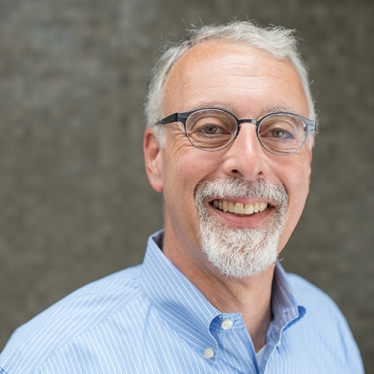 In addition to holding the Janet Wright Ketcham 1953 Chair in Middle East Studies, with a joint appointment in the Department of Government, Steven Heydemann is a nonresident senior fellow in the Center for Middle East Policy of the Brookings Institution. From 2007–15 he held a number of leadership positions at the U.S. Institute of Peace in Washington, D.C., including vice president of applied research on conflict and senior adviser for the Middle East. Prior to joining USIP, he was director of the Center for Democracy and Civil Society at Georgetown University and associate professor in the government department. From 1997 to 2001, he was an associate professor in the Department of Political Science at Columbia University. Earlier, from 1990–97, he directed the Program on International Peace and Security and the Program on the Near and Middle East at the Social Science Research Council in New York.

From 2011–15, Heydemann directed USIP’s Syria program, including The Day After project (TDA), in which the institute facilitated a transition planning process for Syria with the Syrian opposition. The resulting document, "The Day After: Supporting a Democratic Transition in Syria," was widely used by activists, NGOs and governments during the early phases of the Syrian conflict, and it was endorsed by numerous Syrian opposition groups as well as the European Parliament. Following the completion of the planning phase of the TDA project, Heydemann provided technical expertise in support of the creation of a Syrian-led NGO called The Day After Association, based in Istanbul. He currently serves as vice-chair of the board of the NGO.

In addition, Heydemann consults widely with the U.S. government, NGOs, and European governments on issues relating to the Middle East, including Syria policy and the status of the Syrian conflict. He writes regularly on Syria and the Middle East for major media outlets and has appeared as a Syria expert on leading television networks, including the BBC, al-Arabiyya, al-Jazeera, the New York Times, The Washington Post, Foreign Policy Journal and PBS.

The Conflict in Syria