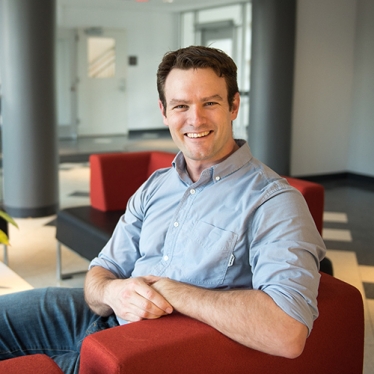 Halliday’s research covers a variety of topics in development, behavioral and experimental economics. He has studied intra-household decision-making, social preferences, risk preferences and gender. One of his projects focuses on the similarities and differences between men and women and risk decision. Another aspect of Halliday’s work examines the social preferences underpinning punishment decisions related to antisocial behavior. He is currently working on several new projects to do with autonomy and control in employment, conflict of interest between principals and agents, and the ways in which groups make decisions.

Before joining the faculty at Smith, Halliday worked as a lecturer in the Department of Economics at Royal Holloway, University of London, and prior to that as a lecturer in the School of Economics at the University of Cape Town. Before starting his graduate studies, Halliday worked as the assistant project manager of a national survey of South African land reform, the Quality of Life Survey, a joint project of the South African Department of Land Affairs and the World Bank. He has also worked as a textbook author for the Open University, United Kingdom.