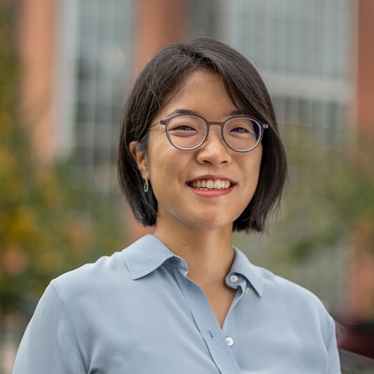 Shinyoung Cho works primarily in the fields of network security, privacy, and network measurements. She utilizes various algorithms and global continuous in-depth measurements in order to detect and mitigate any malicious actions performed by network-level entities such as autonomous systems. Specifically, she works to combat attacks on accessibility, security, and anonymity.

The ‘detecting’ aspect of her work investigates when network protocols are repurposed for Internet censorship and when something is potentially malicious, such as the hijacking of network traffic. The ‘mitigating’ portion of her work focuses on threats that prey on the vulnerability of the Tor network. During her Ph.D., she spent time as a visiting researcher at the University of Massachusetts, Amherst; IIJ research lab in Japan; and CAIDA at the University of California San Diego.