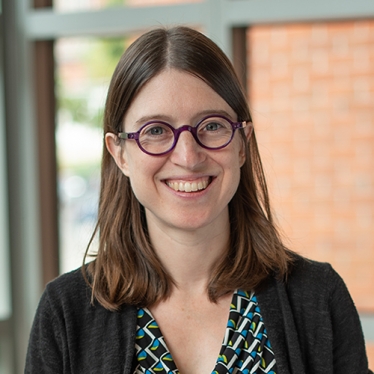 Sara Newland has conducted research on public goods and services in rural China, collaboration between civil society organizations and the local state, local government responsiveness in Taiwan, ethnic politics in China and Taiwan, and political science pedagogy; these projects have been published in Governance, China Quarterly, and the Journal of Political Science Education. Her new research focuses on paradiplomacy between cities and states in the US, Taiwan, and mainland China, and on “e-governance” and local government responsiveness in Taiwan. She teaches courses on the politics of mainland China and Taiwan, comparative politics, and research design. She also runs the East Asian Politics Lab, where Smith undergraduates conduct paid research on the politics of mainland China and Taiwan.

Newland is a member of the U.S.-Taiwan Next Generation Working Group and a fellow in the Public Intellectuals Program of the National Committee on U.S.-China Relations. Previously, she was an assistant professor of political science at Villanova University and a China public policy postdoctoral fellow at the Ash Center for Democratic Governance and Innovation, Harvard Kennedy School.

Sara A. Newland. 2022. “Paradiplomacy as a response to international isolation: the case of Taiwan.” Pacific Review.

Responding to China’s Rise: US and EU Strategies, edited by Vinod K. Aggarwal and Sara A. Newland. 2014. Springer.