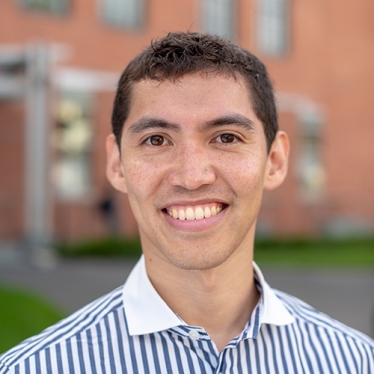 Samuel Ng teaches courses on 20th-century African American history, black archives, black feminism and the politics of grief. His research interests include African American history and culture in the 20th century, social movements, gender, queer theory, performance and affect studies. He is completing a book manuscript based on his dissertation, “Bodies in Danger: The Politics of Black Mourning in the United States, 1917–1955,” which examines the emergence and development of mourning as a viable basis for black political organizing and protest in the United States during the first half of the 20th century. This dissertation was funded in part by the Mellon/ACLS Dissertation Completion Fellowship.

Ng received his doctorate in American studies from New York University and his bachelor’s degree in this field from Yale University. He has also worked as a teaching fellow in the history department of Phillips Academy Andover.