Professor of Chinese and Comparative Literature, Program in World Literatures 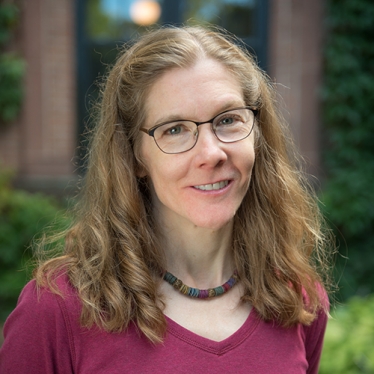 Sabina Knight (桑稟華) seeks to bring Chinese literatures to broader audiences. Her Chinese Literature: A Very Short Introduction (2012) tells the story of literary culture’s key role in the resilience of Chinese social and political institutions. From ancient historical records through the region’s modernization, the book embraces traditional Chinese understandings of literature as encompassing history and philosophy as well as poetry, drama and fiction. In The Heart of Time (2006), she explores how narratives of time and moral responsibility changed over the 20th century. She has translated stories, essays, and Classical Chinese poetry, and has published essays in Chinese on literary translation. She has also spoken widely on the topic in China, Europe, America, and online.

Working in Chinese, Russian, French and English, Knight is currently exploring media of dissent as well as the medical humanities. Across her work, she seeks to demonstrate the relevance of literary culture to contemporary questions of law, public policy and healthcare. This aspiration has grown since 2011 when the National Committee on U.S.-China Relations (NCUSCR) appointed her as a fellow in their Public Intellectuals Program (PIP). Since 1999 Knight has also been a Research Associate at Harvard’s Fairbank Center for Chinese Studies.

In 2007, Knight was awarded Smith’s Sherrerd Prize for Distinguished Teaching.

Interview with Tom Ashbrook on NPR’s “On Point.”

Interview with Jeffrey Wasserstrom in the Los Angeles Review of Books.