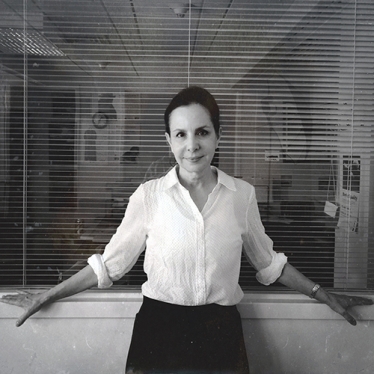 Cohen teaches courses on the history and philosophy of education, women's education and international education, and is the author of five books on educational history and school reform and two prize-winning chapbooks of poetry.