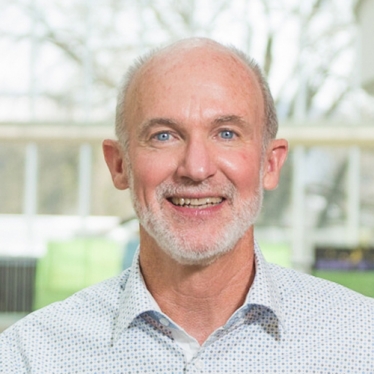 Richard Millington teaches courses in American literature, with a focus on writers of the 19th century and on 20th-century multiethnic literature. He has written on Nathaniel Hawthorne, Willa Cather and Alfred Hitchcock; his current projects explore the emergence of a distinctive conception of leisure in 19th-century American literature, the nature of Willa Cather's distinctive modernism and the short stories of Junot Diaz.

As the recipient of a grant from the U.S. Department of State, Millington has twice taught weeklong courses in American literature at universities in Chile.

“An Elegy for the Reader: Europe and the Narrative of Self-formation in Lucy Gayheart” (2015)

“Where is Hawthorne’s Rome? The Marble Faun and the Cultural Space of Middle-Class Leisure” (2002)

“Where is Cather’s Quebec? Anthropological Modernism in Shadows on the Rock” (1999)

“Hitchcock and American Character: The Comedy of Self-construction in North by Northwest” (1999)

“Willa Cather and ‘The Storyteller’: Hostility to the Novel in My Antonia” (1994)