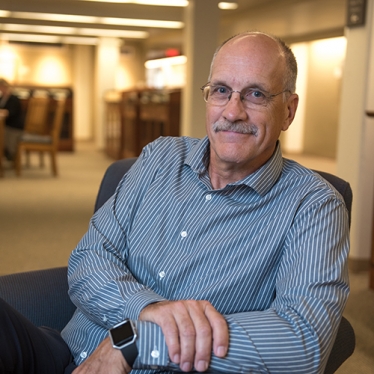 Randy O. Frost received his doctorate from the University of Kansas in 1977 and is the Harold and Elsa Siipola Israel Professor of Psychology at Smith College. He has published more than 160 scientific articles and book chapters on hoarding and related topics. His work has been funded by the Obsessive Compulsive Foundation and the National Institute of Mental Health. Frost serves on the Scientific Advisory Board of the International OCD Foundation. He has co-authored several best-selling books on hoarding, and his research has been featured on a variety of television and radio news shows, including 20/20 Downtown, Good Morning America, The Today Show, Dateline, National Public Radio (general news as well as the award-winning program The Infinite Mind), CBS Sunday Morning, BBC News, and the Canadian Broadcasting Company’s The Nature of Things. He has also consulted with various hoarding task forces around the world and has given hundreds of lectures and workshops on the topic in the U.S. and internationally.