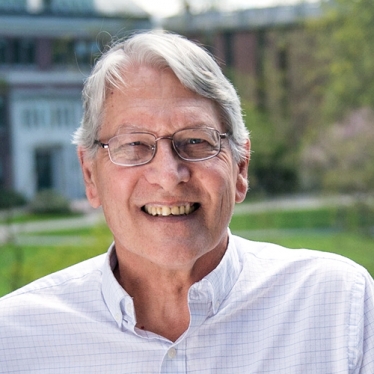 Peter de Villiers was born in Durban, South Africa, and received his undergraduate education at Rhodes University in Grahamstown, where he majored in philosophy and theology. In 1967, he won a Rhodes Scholarship from the Eastern Province region of South Africa to study at Oxford University. There he completed a second bachelor's in psychology and philosophy in 1970, though he admits to spending as much time on the Iffley Road athletic fields as president of the Oxford University Athletic Team as he did in the library. In 1969 he won the British AAA decathlon championships and in 1970 he broke the South Africa decathlon record in winning the British Universities Championships.

In 1970 de Villiers received a Charles and Julia Henry Fellowship to come to Harvard University as a graduate student in psychology. He completed his doctorate in experimental psychology in 1974 and was hired as an assistant professor at Harvard. In 1979 he came to Smith College as associate professor of psychology.

de Villiers and his wife, Jill, a developmental psycholinguist who also teaches at Smith, live in a cottage behind a rambling old Victorian house two miles from the college with their dog Sula. Their daughter, Charlotte, and her husband and two young sons, Oliver and Graham, live in the big house, so the de Villiers enjoy a great deal of time with their grandsons. They also have a son, Nick, who is an associate professor of English and film studies at the University of North Florida in Jacksonville.

He is an avid perennial flower gardener and enjoys baking vegan cakes and cookies, and he regularly tries out new recipes on Smith students at Friday afternoon research lab teas.