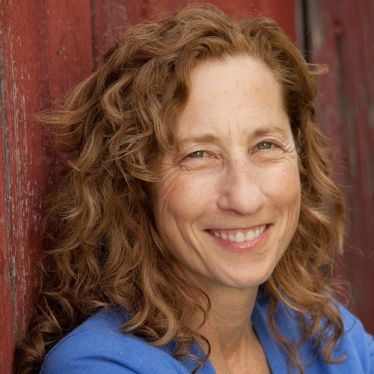 Nancy Eve Cohen teaches journalism and nonfiction writing. As a public radio reporter with more than two decades of experience, she enjoys sharing her experiences and love of journalism with Smith College students. She is currently the Berkshire reporter with New England Public Radio.

Previously, Cohen served as the environmental reporter for WNPR and the managing editor of the Northeast Environmental Hub. She has also covered breaking news, including the shootings in Newtown and the tornado in Springfield for WBUR in Boston. For Vermont Public Radio, she reported on the recovery from the devastating floods of tropical storm Irene. Early in her career, Cohen was an editor at NPR in Washington, DC.

Before radio, Cohen produced environmental documentaries for television. In addition, as part of a camera crew, she covered the war in Sarajevo, the early days of glasnost in Moscow, and in Cuba, a rare interview with Fidel Castro.

She won a Public Radio News Directors (PRNDI) award for her story “Scrubbing Away Hate” about people who hiked Mount Tom to scrub away hateful graffiti. She was named the Environmental Reporter of the Year by the Rivers Alliance of Connecticut and contributed to VPR’s award-winning coverage of tropical storm Irene and hurricane Sandy. Her work has garnered awards from American Women in Radio & Television, the CT Associated Press Broadcasters Association and the Society of Professional Journalists.

Listen to Cohen talk about journalistic ethics as part of a mock podcast produced by Smith College students in January 2018.