Andrew W. Mellon Professor in the Humanities and Professor of Philosophy 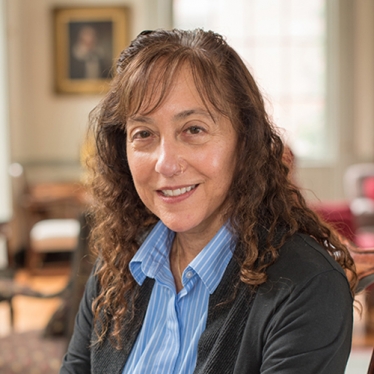 Bhushan is co-editor of Of Minds and Molecules: New Essays in the Philosophy of Chemistry (Oxford University Press, 2000) and author of several articles in that field. She has also published articles in aesthetics and the philosophy of mind and language.

Bhushan is currently at work on several projects, including a recently completed book on the history of Indian philosophy in the 19th and 20th century (Minds Without Fear: Philosophy in the Indian Renaissance, Oxford University Press, 2017); several essays on topics such as conceptions of suffering and evil in Colonial India; reworkings of scientific concepts, such as causality in Indian modernity; philosophical ideas in the work of American modernist novelist Willa Cather; and the work of modern Indian artist Amrita Sher-Gil.