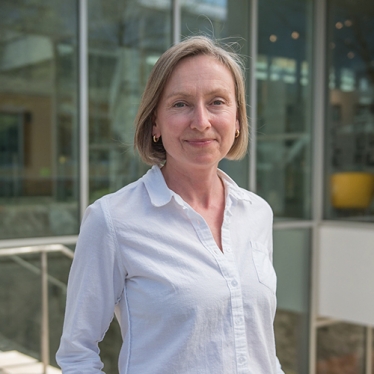 Mlada Bukovansky’s research focuses on the evolving norms and institutions of the international system. She has written on revolutions and changing conceptions of sovereignty, corruption and anti-corruption regimes, the World Trade Organization and agricultural trade, and U.S. responsibilities in a changing world order. Her current work focuses on international ethics and on the challenges to the liberal international order. She has a longstanding interest in the intersection between the study of history, especially the history of political thought, and that of international relations.

“The Hollowness of Anti-Corruption Discourse,” Review of International Political Economy 13, 2 (May 2006).

"The Altered State and the State of Nature: the French Revolution in International Politics," Review of International Studies 25, 2 (April 1999), pp. 197-216.