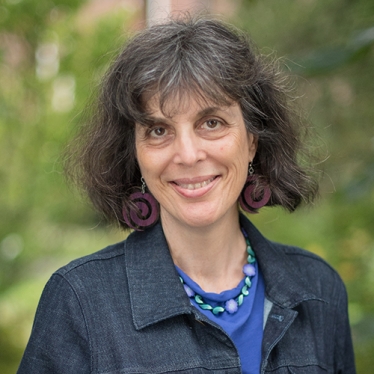 Michele Wick studies the human side of climate change through an interdisciplinary lens. Her inquiry focuses on several issues raised by the American Psychological Association’s task force on global climate change including:

Wick also follows the science of science communication and her writing often translates psychological research into narrative for the general public. Her blog, Anthropocene Mind, at Psychology Today, is one forum for this work.

Wick began her career in psychology as a clinician with a specialty in college mental health. She earned her doctorate in counseling psychology from the State University of New York at Buffalo, and she is a licensed clinical psychologist in the State of Massachusetts.