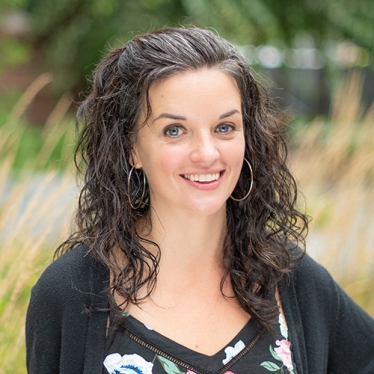 Once Melissa Belmonte started learning Spanish when she was young, she became passionate about increasing her knowledge of the language and of Latin American studies. Upon completing a Spanish and Latin American studies major in college, she went on to teach English for speakers of other languages in Boston and Providence, Rhode Island. After teaching for a few years, she earned a master’s degree from the Spanish and Portuguese department at the University of Massachusetts Amherst, focusing on second-language acquisition.

Belmonte has been teaching Spanish language and cultures at Smith since 2005 and is particularly interested in integrating the arts and creative self-expression into the language classroom.