Professor of Psychology, Chair of the Psychology Department 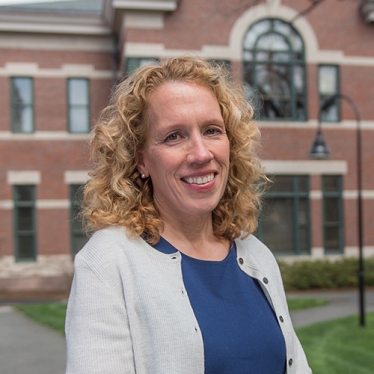 Maryjane Wraga’s research interests include the neural underpinnings of spatial cognition, the role of experiential factors in intellectual performance, and most recently, the role of emotion in autobiographical memory.

Wraga’s current research approach was influenced by a year-long Kahn seminar she attended at Smith, which involved lively discussions of memory with professors and students from across the college. Wraga has used a similar interdisciplinary approach in two of her courses, Cognition in Film and Memory in Literature.

Wraga recently has begun writing about cognitive psychology for the general public. She has two blogs, The Mother of All Memories (maryjanewraga.com), about long-term memories from her childhood; and Fuzzy Mind (https://www.psychologytoday.com/us/blog/fuzzy-mind) at Psychology Today, which explores imperfections in human thinking.