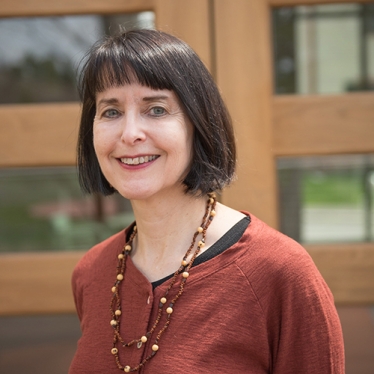 Prior to Smith, Harrison taught at Harvard and was a Mellon Postdoctoral Fellow at Brown. In 2007, she edited Uma Cidade em Camadas, a volume of transnational essays on contemporary Brazilian writer Luiz Ruffato. Raised in a Brazilian-American household, she is a practitioner of literary translation. She guest-edited a 2016 special issue of the translation journal Metamorphoses devoted to contemporary Brazilian fiction.

Her ongoing research on Brazilian filmmaking comments on the dictatorship's effects on marginalized groups, focusing on women filmmakers' challenge to dominant codes by redirecting the cinematic gaze to confront inequities.

Harrison contributes to programs in Latin American and Latino/a Studies and the Study of Women and Gender, and she is affiliated with the Concentration in Translation Studies.