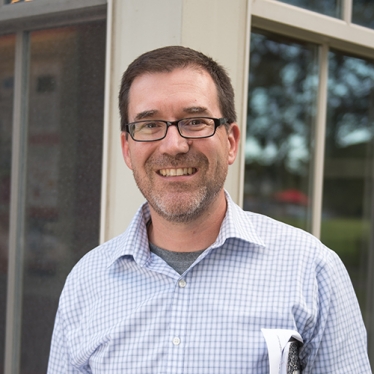 His research interests bridge environmental humanities and contemporary Brazilian cultural studies, examining expressions of environmental conservation and justice issues in literature, film and visual arts. His first monograph, The Environmental Imaginary in Brazilian Poetry and Art, examines a range of artistic responses to environmental change and vulnerability in contemporary Brazil, from efforts to connect art with activism to conceptually oriented interrogations of our ideas of nature, place-making, and ecology. He has published essays in numerous journals (see below) on topics ranging from rural place and identity in Brazilian literature and popular music to race and transnational identity in the Portuguese-speaking world.

The Environmental Imaginary in Brazilian Poetry and Art. Palgrave Macmillan, 2014.