Professor of Sociology; Director of Honors, Sociology; Chair of Environmental Science and Policy 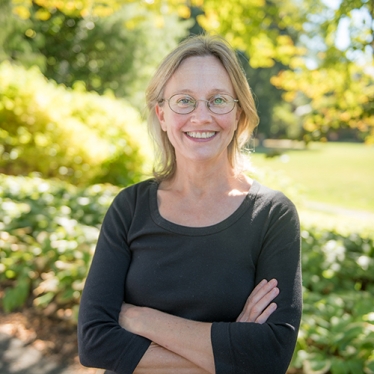 Leslie King holds a bachelor's degree in French from Hunter College and a doctorate in sociology from the University of Illinois. Her areas of interest include population studies, environmental sociology and social movements.

Much of her research has focused on how ideologies of nationalism, gender, race and ethnicity, and class are implicated in the construction and implementation of population policies. A new research project investigates shareholder activism and socially responsible investing, particularly in the areas of social justice and the environment.

King's research has been published in Ethnic and Racial Studies, European Journal of Population, Mobilization, The Sociological Quarterly and Gender & Society.