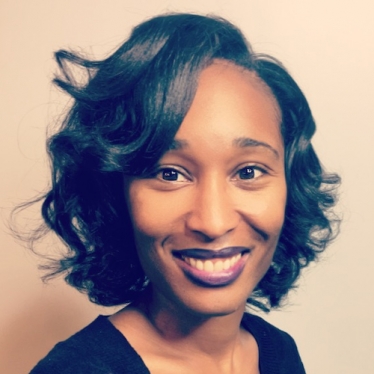 Current projects include exploring connections between metal resistance genes and biosynthetic gene clusters to find new bioactive secondary metabolites in metal-contaminated environments. She also characterizes enzymes involved in the biosynthesis of siderophores, metal-chelating secondary metabolites, that help microorganisms thrive in iron-limiting environments. Characterizing these enzymes is important as they can be: 1) used for biocatalysis; 2) used in the synthesis of clinically approved siderophores and analogs; and 3) exploited as drug targets to prevent the virulence of human pathogens. Her lab’s overall goals are to explore connections between the ecology of an environment and bioactivity as well as understand how microbial secondary metabolites are made.