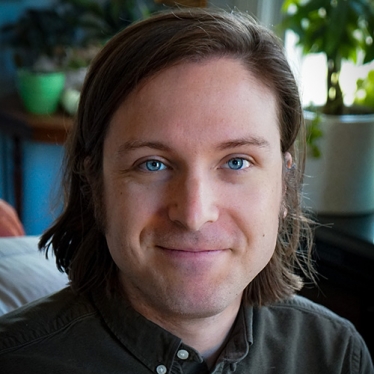 Lemuel Gurtowsky is an active collaborative pianist throughout the Pioneer Valley. Prior to joining Smith College, Lemuel was a staff accompanist and voice coach at the University of Massachusetts Amherst. Additionally, he accompanied the Springfield Symphony Chorus and has worked with music students and choral groups across the Five Colleges. He has also served as music director for the Unitarian Society of Northampton and Florence, and for Act Too Studio’s opera workshop, a summer program for high school students.

As a rock musician and songwriter, Gurtowsky has toured extensively, performing at The Music Hall of Williamsburg (NYC), Reading and Leeds festivals UK), and SXSW (Austin, TX). His songs have appeared on NBC’s “Parenthood” and MTV’s “Fantasy Factory.”

Gurtowsky received his master’s degree in collaborative piano from the University of Massachusetts Amherst, studying under Nadine Shank. He holds a bachelor’s degree in music theory from The Hartt School, where he studied jazz piano with Andy Laverne.