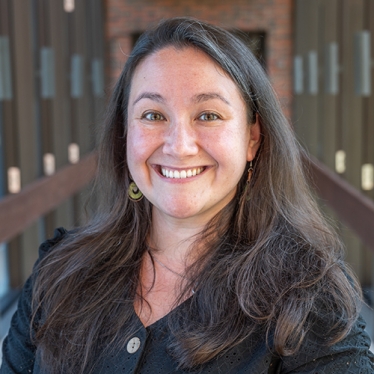 Kimberly Ward-Duong received her doctorate in astrophysics from Arizona State University. She comes to Smith College upon completing one year of a prize postdoctoral fellowship at the Space Telescope Science Institute in Baltimore. Prior to that, she held the Five College Astronomy Department Education and Research Fellowship at Amherst College for three years. She studies stars with very low masses, which are by far the most common in our Milky Way Galaxy, the exoplanets that orbit around them, and the formation of those stars and planetary systems far beyond our solar system. As an observational astronomer, she conducts her research using large ground-based telescopes in Hawaii, Arizona and Chile, as well as space-based satellites such as the Hubble Space Telescope, and soon, the upcoming James Webb Space Telescope. At Smith, Ward-Duong teaches courses on introductory astronomy, techniques of observational astronomy, and data science and statistics for astronomical research.