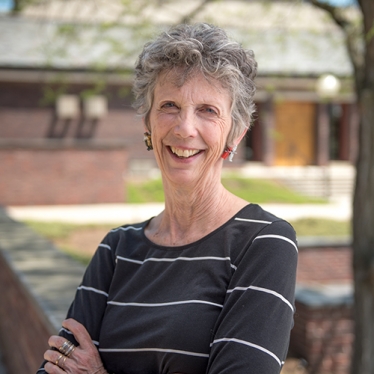 In addition to teaching, Kiki Smith is also a professional costume and set designer. She designs for regional theaters and choreographers, including the Talking Band in New York and Shakespeare & Co. in Lenox, Massachusetts, where she is a founding member.