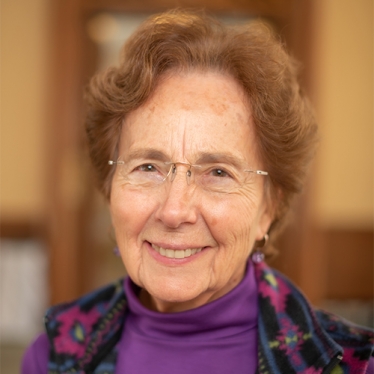 Karen Pfeifer became a professor of economics at Smith in 1979, served twice in the Smith College administration, and has been an editor of Research in Middle East Economics and of Middle East Report.

Pfeifer’s main teaching fields include alternative economic theory and comparative economic systems, with research focused on economic development and social change in the Middle East and North Africa. She was named a Fulbright senior scholar twice, in 1993–94 and 2001–02, and has done research in Algeria, Egypt, Jordan, Kuwait, Lebanon, Turkey and the Palestinian territories.