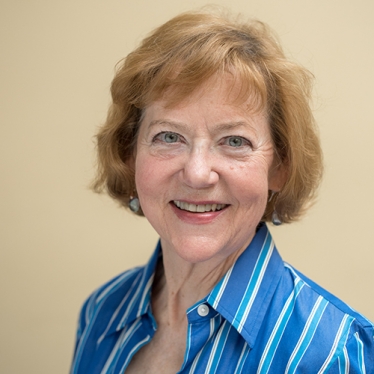 Karen Smith Emerson has been a member of the Smith faculty since 1979. Winner of the National Association of Teachers of Singing Artists Award (NATSAA), the Oratorio Society of NY Solo Competition, and the Musica Sacra Bach Competition, Emerson's extensive concert career has included performances as soloist with the Los Angeles Chamber Orchestra, the Saint Paul Chamber Orchestra, the Marlboro Festival, the Philadelphia and Rochester Bach festivals, the San Luis Obispo Mozart Festival, and with the New Jersey, Syracuse, and Springfield symphonies. She has also been heard at Carnegie Hall and Lincoln Center as soloist with some of the nation's most prestigious choral societies.

Especially versatile in opera, Emerson's roles have ranged from Zerbinetta (Ariadne auf Naxos), Adina (L'Elisir d'Amore) and Adele (Die Fledermaus), to Pamina (Die Zauberflote), with such companies as the Central City, Lake George, Opera Festival of New Jersey, Berkshire and Euguene operas. Equally at home in music of the Baroque and early Classical style, she has performed leading roles in operas by Gluck, Handel and Mozart at the Castle Hill and Connecticut Early Music festivals.

Emerson has produced two solo CDs, Songs of the Nightingale on the Centaur label and The Unquiet Heart: American Song Cycles on the Albany label.