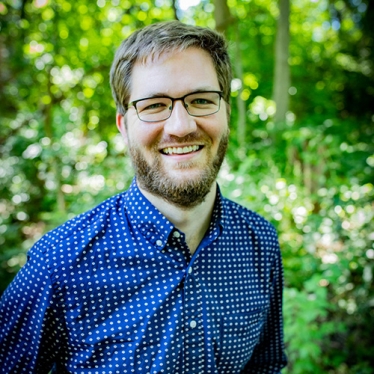 Jordan E. Taylor specializes in the history of media and politics in 18th-century North America as well as Atlantic history and the Age of Revolutions. His book manuscript, “The Page of Revolutions: News, Truth, and Politics in North America, 1763–1803,” explores how “false news” from abroad shaped the politics of the United States, Canada and Louisiana during the Age of Revolutions. It examines how changing flows of news from around the Atlantic world, including from places such as London, Leiden, Paris, Port-au-Prince, Amsterdam and the Andes, shaped North Americans’ responses to an unfolding era of revolutionary change.

His article “The Reign of Error: The French Revolution and North American Information Politics, 1789–1795,” was published in the Journal of the Early Republic in fall 2019. Another recent article, “Enquire of the Printer: North American Newspaper Printers, Advertising, and the Moral Economy of the Slave Trade, 1704–1807,” is forthcoming in Early American Studies. He has published public history pieces, op-eds and reviews in The Washington Post, the Journal of the American Revolution, the Junto blog (of which he is a member), the Age of Revolutions blog, The American Historian and the English Historical Review. He was formerly the digital projects editor of the Journal of American History.