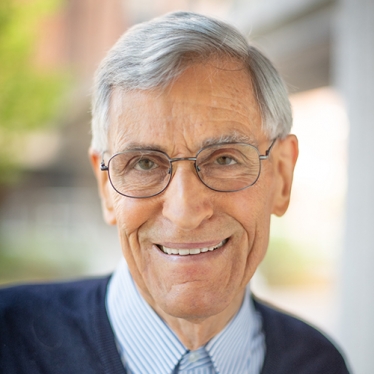 Joachim W. Stieber is a professor of the history of late medieval, Renaissance and Reformation Europe.

His research and writing have centered on the conciliar movement and European constitutional history in the later Middle Ages and the early modern period, focused on the interaction of theological and political thought and the practice of government in the Church and in secular society. His publications have dealt with the Council of Basel and the German Empire (1978), Nicholas of Cusa (1990) and Duke Amadeus VIII–Pope Felix V, the anti–pope of the Council of Basel (1992). His current major work in progress is the preparation of a critical edition and English translation of the decrees and letters of the Council of Basel that deal with the council's conception of constitutional monarchy in the Church. The volume will be accompanied by an edition and translation of the Libellus apologeticus of Pope Eugenius IV, a major counter–statement by the Roman Curia, defending absolute papal monarchy.