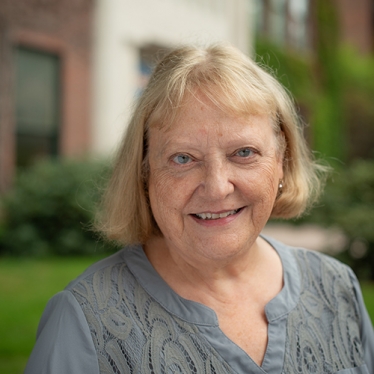 In her free time, de Villiers is a consumer of contemporary novels. Her interests came together in a novel in 2017, The Larcher, which she wrote with a friend, in which the child protagonist develops a false belief based on a linguistic misinterpretation. In 2018, she tried her hand at an academic novel, the humorous novels of that genre having entertained her for years. But it was mostly men who wrote them. A Hundred Stones has a woman professor as the protagonist. Both novels were written under the pen name of J.J. Amies. She narrated them as audiobooks in 2019. In 2020, a collaboration with the artist Salem Sloane resulted in her first children’s picture book, Thank you, Dr. Ophelia! meant as a rich (and funny) narrative about the mind, and mistaken beliefs.