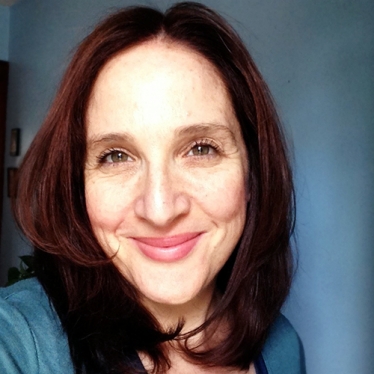 Jennifer Guglielmo specializes in the histories of labor, race, women, migration and revolutionary social movements in the late 19th- and 20th-century United States. She has published on a range of topics, including working-class feminisms, anarchism, whiteness and the Italian diaspora.

Guglielmo is currently engaged in a collaborative, community-based, public history/digital humanities project with the National Domestic Workers Alliance (NDWA). She and Michelle Joffroy (Latin American and Latina/o Studies) received a grant of $1.3 million to work with NDWA to develop a political education curriculum that is rooted in the history of domestic worker organizing and cultural production. They are working with NDWA and postdoctoral fellow Diana Sierra Becerra to develop materials (digital timelines, videos, and workshops) that will provide workers with access to historical and cultural knowledge so they can use these materials as organizing tools. Guglielmo’s research for the project focuses on the history of domestic work and organizing in North America from the 17th Century to the present, to connect the multiracial and multiethnic histories that constitute this past.

Guglielmo is also collecting and translating short essays written in Italian by immigrant women anarchists in early 20th-century New York City and northeastern New Jersey, to be available in a web-based format and reprinted in her next book, My Rebellious Heart: A Documentary History of Italian Women's Anarchism in the United States.

She is a recipient of Smith College's Sherrerd Prize for Distinguished Teaching. Her courses include United States Since 1877: Race, Capitalism, Justice and Decolonizing U.S. Women's History, as well as colloquia on im/migration, race and transnational cultures in U.S. history. She also offers an advanced research seminar on the history of domestic worker organizing in the United States. Before joining the faculty at Smith College in 2003, she taught women’s studies and history at State University of New York, New Paltz, Ulster County Community College and William Paterson University.