Doris Silbert Professor in the Humanities and Professor of Philosophy, Logic and Buddhist Studies 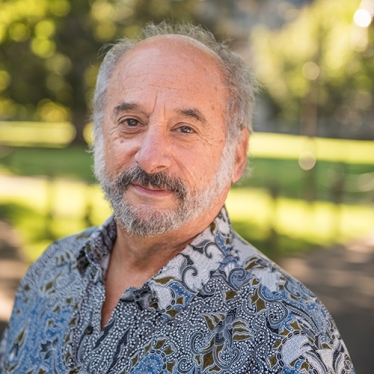 Garfield’s most recent books are Knowing Illusion: Bringing a Tibetan Debate into Contemporary Discourse (with the Yakherds, 2021), Buddhist Ethics: A Philosophical Exploration (2021), What Can’t Be Said: Paradox and Contradiction in East Asian Thought (with Yasuo Deguchi, Graham Priest, and Robert Sharf, 2021), Minds Without Fear: Philosophy in the Indian Renaissance (with Nalini Bhushan, 2017), Dignāga’s Investigation of the Percept: A Philosophical Legacy in India and Tibet (with Douglas Duckworth, David Eckel, John Powers, Yeshes Thabkhas and Sonam Thakchöe, 2016) Engaging Buddhism: Why it Matters to Philosophy (2015), Moonpaths: Ethics and Emptiness (with the Cowherds, 2015) and (edited, with Jan Westerhoff), Madhyamaka and Yogācāra: Allies or Rivals? (2015).

He is currently working on a book on selves and persons, Losing Yourself: How to Be a Person Without a Self, to be published in 2022, a book to be called Nature and Norms, presenting a Humean account of the sources of normativity, and a book with Nalini Bhushan on the Krishnachandra Bhattacharya’s Subject as Freedom.