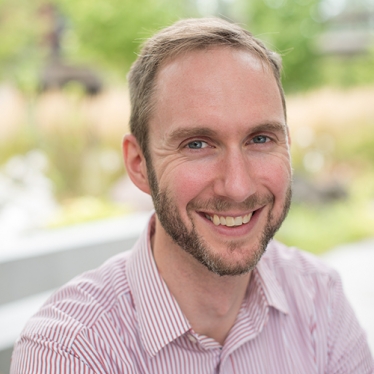 After growing up in Northampton, Jack Loveless received a bachelor's degree in geology from the University of New Hampshire in 2002 and a doctorate in structural geology from Cornell University in 2007. Loveless was a postdoctoral fellow and research associate at Harvard University from 2007 until 2011, when he joined the Smith College faculty as an assistant professor. His research focuses on assessing earthquake-related processes using high-precision GPS data that records the motion of Earth's surface in tectonically active regions. Additionally, Loveless compares contemporary deformation to that accumulated over longer time spans as expressed in the geomorphic and geologic records. Sites of past and current research include the Atacama Desert of northern Chile, southern California, Japan, the Tibetan Plateau and the Olympic Peninsula.