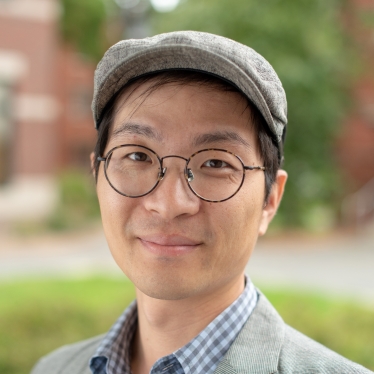 Irhe Sohn specializes in modern Korea, with specific interests in the history of film and media. His research and teaching evolve around the problem of marginality in Korean film history, such as minority audiences, vulgar genre and filmmaking practices largely categorized as failure. Currently, he is writing a book investigating the formation of colonial Korean cinema during the height of Japanese imperialism. Other research projects include South Korean popular films in the 1970s, the history of special effect films, and East Asian film and media theories. He teaches courses on Korean cinema, popular culture, literature and language.