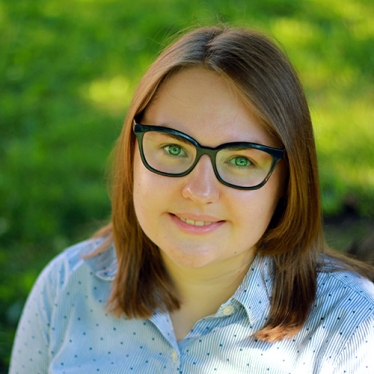 Before coming to Smith College, Sotnikova taught both in the United States and in Russia. In the U.S., she has taught Russian language and literature at the University of Wisconsin-Madison and Russian language at the Kathryn Wasserman Davis School of Russian at Middlebury College Summer Language Schools. She has also taught Russian as a second language at Herzen State Pedagogical University and St. Petersburg Polytechnic University in Saint Petersburg, Russia.

Sotnikova’s interests related to foreign language methods include project-based language instruction and motivation in foreign language learning. Her dissertation project focuses on the poetry of the Leningrad unofficial poets of the late 1960s and 1970s.

At Smith College, Sotnikova teaches first-, second-, and third-year Russian. She is fascinated with how students discover the intricacies of Russian for themselves, and, as a result, how they develop a new way of looking at the world through the new language. Sotnikova uses a proficiency-based instruction framework that focuses on helping language learners communicate meaningfully and effectively in Russian.