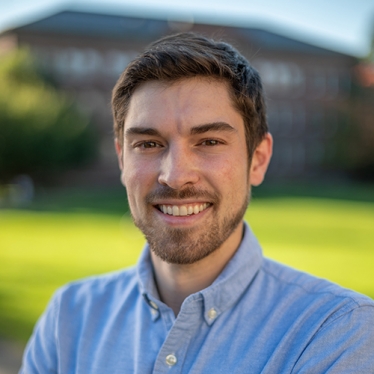 Greg de Wet first caught the “Arctic bug” during his time studying geology at Bates College. His undergraduate work on a glacial lake in the far northern archipelago of Svalbard drove him to the University of Massachusetts Amherst, to pursue his master’s and doctoral degrees. There he studied the myriad ways that lake sediments can be used to reconstruct past climates and environments across the Arctic and North Atlantic with Raymond Bradley and Isla Castañeda.

During his time at UMass, which included a stay at the University of Bergen, Norway, on a Fulbright scholarship, de Wet reconstructed past temperatures from Arctic Siberia and past glacial extent in Svalbard, and additionally he used lake sediments to identify some of the first signatures of humans in the Faroe Islands. After completing his doctorate in 2017, he went on to the Institute of Arctic and Alpine Research (INSTAAR) at the University of Colorado Boulder, where he served as a postdoctoral researcher. At INSTAAR, de Wet used organic geochemical proxies to reconstruct temperature from past warm periods in the Canadian Arctic (Baffin Island) that serve as useful analogues for the polar region in the future. His research at Smith continues to have an Arctic focus, but also involves local/regional investigations, including environmental monitoring and proxy development.