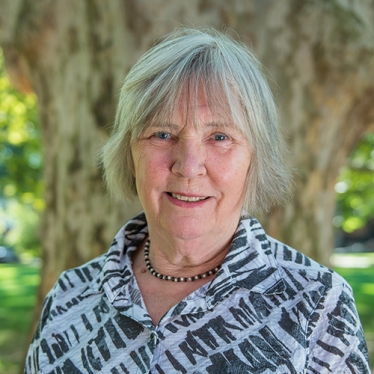 Gertraud Gutzmann comes from Eastern Pomerania, an area that became part of Poland after 1945. She received her secondary education in East Germany; since 1960, she has lived in the United States. At Smith College, Gutzmann has taught (since 1974) a wide range of German language and literature courses. She has also taught courses on 20th-century German-speaking women writers, women in the Third Reich, as well as a course on the history and literature of the two Germanies since 1945. Her scholarly interests encompass 19th-century literature and politics and literature in the 20th century, in particular artistic responses to the experience of exile (1933-47), a subject matter of most of her publications, especially those on Anna Seghers.