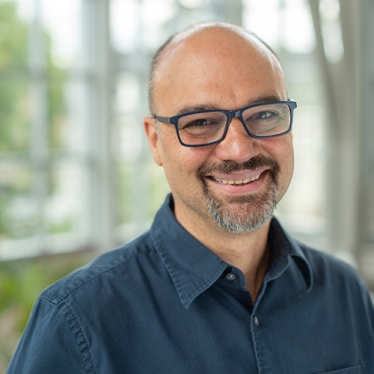 He has designed sets for two original operas, which premiered in Northampton: The Garden of Martyrs and The Scarlet Professor. For both operas, Eric Sawyer from Amherst College composed the music and Harley Erdman from the University of Massachusetts wrote the librettos.

At the University of Massachusetts Amherst, he designed the sets for Marie Antoinette and Love and Information. During the summer of 2014 he traveled to Beijing, China, to design the set for Sarah Ruhl’s Eurydice.

During previous summers, Check has designed sets for Chester Theatre Company, The Aliens; Shakespeare & Company in Lenox, Massachusetts: Hamlet, The Merry Wives of Windsor, The Taming of the Shrew and King John. At New Century Theatre in Northampton, design credits include Crumbs From the Table of Joy, The Heidi Chronicles, How The Other Half Loves and Copenhagen.

Check worked on Sex And The City: The Movie as the art director. During the HBO series he art-directed the first four seasons of the show, at which time he received two Emmy nominations for best art direction. His assistant art director credits include Spiderman, Family Man, Meet Joe Black, The First Wives Club, Batman Forever, Nobody's Fool, Quiz Show and Six Degrees of Separation.

Other design credits include working on a permanent exhibition space at the Flynt Center of Early New England Life in Historic Deerfield, Massachusetts. The show, Celebrating the Fiber Arts, displayed the historic textile collection owned by the museum.

Earlier in his career, Check designed in regional theatre as well as assisted on Broadway. He is a graduate from the Yale School of Drama and the State University of New York, College at Purchase.