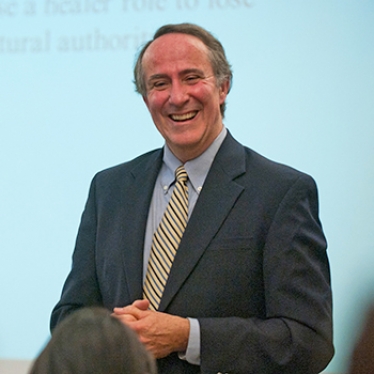 Joralemon has published additional articles on the ethics of organ transplantation in the Journal of Medical Ethics (2001) and in the Hastings Center Report (2003). He also has written on the topic of medical futility for the Cambridge Quarterly of Healthcare Ethics (2000). The third edition of his textbook, Exploring Medical Anthropology, was published in September 2009. His essay "Dying While Living: The Problem of Social Death" is included in the recent edited collection Our Changing Journy to the End (Praeger, 2013) and he has a recently published article,"Ordering Chaos: The Process of Remembering Mass Murder," (2015) in the journal Mortality.

Mortal Dilemmas: The Troubled Landscape of Death in America. Routledge, 2016.

The Selling of the Shaman and the Problem of Informant Legitimacy, Journal of Anthropological Research, 1990.