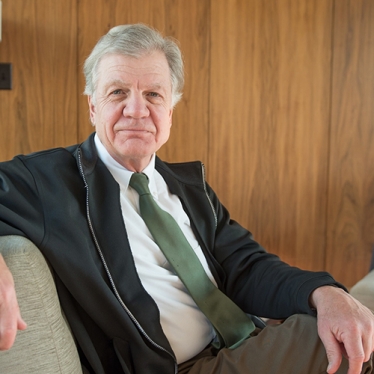 Donald C. Baumer has been a member of the faculty of Smith College since 1977. His early work focused on employment and training policy, culminating in the book The Politics of Unemployment, followed by Politics and Public Policy, now in its fourth edition.

Other research and publication projects have covered senate leadership and public images of the political parties of the United States. Baumer's teaching interests and course offerings include an introductory course in American government, various courses in public policy and Congress, and a seminar on environmental policy in the United States.

With Howard Gold, Parties, Polarization and Democracy in the United States. Routledge, 2010.

The Politics of Unemployment. CQ Press, 1985.