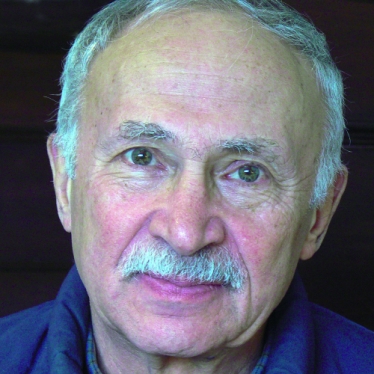 Since his retirement, he has published articles on translation, on writing in France in May ’68 (in French Politics, Culture and Society) and under German occupation (one in French, in Raison Présente); on a contemporary British poet (Tom Raworth) and an American one (Anne Sexton); and on francophone literature (the latter with Nicole Ball).

With Nicole Ball, he translated Lola Lafon’s We Are the Birds of the Coming Storm as well as Transit and Passage of Tears, two novels by the French-Djiboutian novelist Abdourahman A. Waberi, and more recently, Waberi's The Divine Song. Efina, by the Swiss writer Noëlle Revaz, followed. In 2020, David was the translator for the French-Israeli novelist Marco Koskas' Goodbye Paris, Shalom Tel Aviv. His version of Alfred Jarry's play Ubu roi (Ubu the King) appeared in the Norton Anthology of Drama, and he has translated works by Pierre Loti and poetry by James Sacré and Henri Michaux. His Darkness Moves: An Henri Michaux Anthology 1927-1984 (University of California Press) won the MLA's prize for outstanding literary translation in 1995. His own poetry can be found in eight chapbooks and many small literary magazines.

His translation of Waberi's novel Aux États-Unis d'Afrique/In the United States of Africa (also with Nicole Ball) was awarded a grant by the Cultural Service of the French Embassy and appeared in its "French Voices" series in 2009 with University of Nebraska Press, which also published their translation of Laurent Mauvignier's novel about the Algerian War, The Wound, in 2015 with another "French Voices" grant. After their translation of an anthology of French noir stories, Marseille Noir (2015), they published Michèle Lesbre, The Red Sofa (Le divan rouge) in 2017 with Seagull Books (Calcutta/London). David’s translation of the art book by James Sacré, Ta solitude éblouie / Your Solitude, Dazzled, appeared in 2016.

David Ball was named Chevalier dans l’Ordre des Palmes Académiques by the French Republic in September 2017. He was president of The American Literary Translators Association from 2003–05.

“A Jewish Writer Kept a Secret Diary During the Nazi Occupation of France. It Offers an Important Lesson About History.” Time, May 2, 2018.