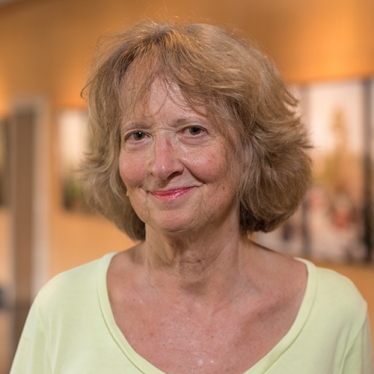 Cathy Weisman Topal earned a bachelor's degree in English from Cornell University and a master of arts in teaching in visual studies from Harvard University and the Carpenter Center for the Visual Arts. She served as a lecturer in visual arts education in the Department of Education and Child Study at Smith College from 1974–2014. She also served as a studio art teacher at Weeks Junior High School in Newton, Massachusetts (1970–74), at the Smith College Campus School (1974–2012) and at the Center for Early Childhood Education at Smith (1974–2010).

Topal worked with the technology department at Smith and with many talented students to create the interactive CD-ROM Thinking With A Line (2004)—now a website: Children & Printmaking: Thinking & Creating with a Line.

Topal has also created a variety of curriculum materials. Explorations in Art: Kindergarten, “Big Book” and Teacher’s Guide (2008) is part of a kindergarten through grade five visual arts curriculum series. Creative Minds Out of School (2011), commissioned by the Massachusetts Cultural Council and the Massachusetts After School Partnership, is an after-school art curriculum designed to engage students in high-quality visual arts experiences after school. All books and curriculum materials have been published by Davis Publications.

She lectures extensively and conducts a variety of professional development workshops for teachers related to harnessing the power and potential of studio art materials to research, explore and enhance learning in all subject areas. Current research interests include the centrality of the arts in education, design education, the Reggio Emilia approach to early childhood education, the work of Frederick Froebel, and recycling and the arts.