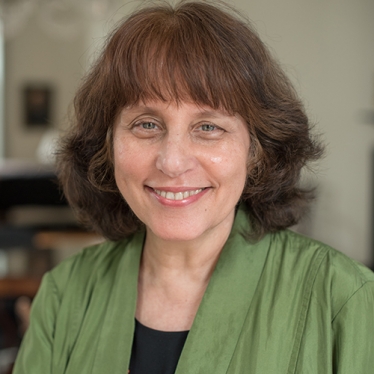 Carol Zaleski earned her B.A. from Wesleyan University and her M.A. and Ph.D. in the study of religion from Harvard University. She has been teaching philosophy of religion, world religions and Christian thought at Smith since 1989 and was appointed to the chair in world religions in July 2006.

Zaleski is the author of Otherworld Journeys: Accounts of Near-Death Experience in Medieval and Modern Times and The Life of the World to Come (both Oxford University Press). She is the co-author, with Philip Zaleski, of The Fellowship: The Literary Lives of the Inklings: J.R.R. Tolkien, C. S. Lewis, Owen Barfield, Charles Williams (Farrar, Straus and Giroux), Prayer: A History (Houghton Mifflin), The Book of Heaven (Oxford) and The Book of Hell (forthcoming, Oxford). She is currently working on a book about belief and doubt (concerning God, freedom, and immortality). She is a columnist and editor-at-large for Christian Century, and has contributed articles and reviews to The New York Times, First Things, America, Second Spring, Nova et Vetera, Communio, Parabola, The Journal of Religion and The Journal of the History of Ideas.