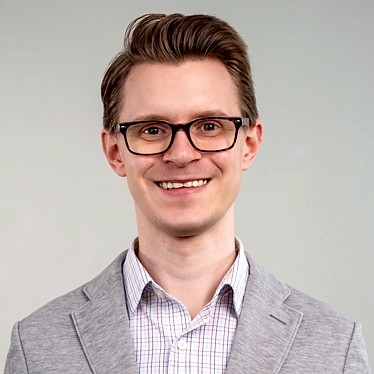 Carl Cornell is a scholar of modern and contemporary France in the fields of French cultural studies, landscape studies, and the environmental humanities. He conducts research on how cities are managing the transition from the industrial age to the era of sustainable development. He is currently writing a book, entitled Recycling Industry: The Livable French City Today, in which he examines how five cities across continental France (Angoulême, Nantes, Lyon, Roubaix, and Cergy-Pontoise) are using cultural initiatives to recycle their former industrial spaces and generate a dynamic sense of place and renewed local identity. He has published part of his findings in a 2018 article that appeared in Contemporary French Civilization, and his research on deindustrialization informed a second article on André Gide’s L’Immoraliste (1902) and Didier van Cauwelaert’s Un aller simple (1994) that appeared in The French Review in 2021.