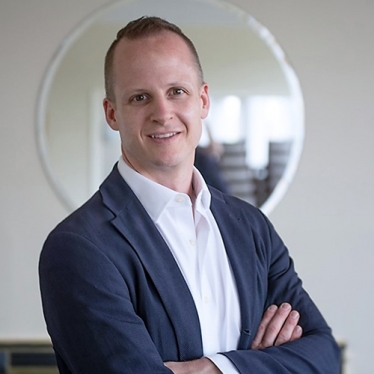 Brent Durbin teaches courses in U.S. foreign policy, strategic intelligence, international relations and the politics of data. He also directs Smith’s Jean Picker Semester-in-Washington Program and the Smithsonian Internship Program. Durbin’s research centers on the political dynamics of U.S. national security, and on the political and social effects of new data technologies. His book The CIA and the Politics of U.S. Intelligence Reform was published by Cambridge University Press in 2017.

Durbin has held research fellowships at UC Berkeley’s Center for Long-Term Cybersecurity, Stanford University’s Center for International Security and Cooperation (CISAC), Pembroke College, at the University of Cambridge, and other institutions. He is co-director of the Bridging the Gap Project, which promotes connections between scholars and the broader foreign policy community.

Prior to joining the Smith faculty, Durbin taught in the public policy program at Stanford University. He also has served as press secretary for U.S. Senator Patty Murray, and as an adviser and senior staff member on several campaigns for U.S. Congress.