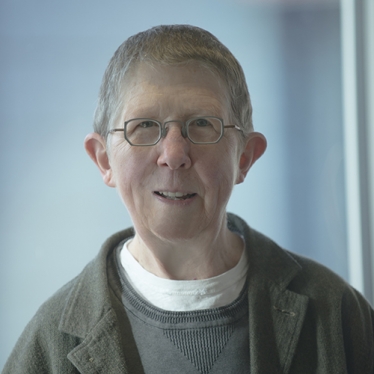 Barbara Kellum’s field of expertise is the visual culture of the ancient Roman world. Her publications focus on everything from imperial building complexes to the shop signs and graffiti of Pompeii. Recent publications include the chapter on Imperial Messages in The Oxford Handbook of Roman Sculpture (2015) and a chapter on the notorious fertility god Priapus at the front door of the freedmen Vettii in Pompeii in the University of Michigan’s Ancient Obscenities: Their Nature and Use in the Ancient Greek and Roman Worlds (2016). Kellum is at work on Winning Hearts and Minds: Augustan Visual Strategies, which presents a new interpretation of the works of art on display at the Porticus of Octavia and its neighbors in Augustan Rome.

A member of the Smith Museums Concentration advisory committee, Kellum is actively engaged in contemporary museum theory and practice, which serves as the intellectual framework for her scholarship and is a vital part of her teaching in her first-year seminar On Display: Museums, Collections, Exhibitions. The study of virtual ancient worlds, animal studies, and the histories of libraries and the organization of knowledge also inform her work and her teaching.